Becoming a skipper and going sailing: Yacht "rights" and their varieties

It can be difficult for a novice yachtsman to understand yacht licenses, why they are needed and what is behind mysterious acronyms like IYT or ISSA.

"Licenses" to operate a yacht - are they necessary?

It's a reasonable question. Let's just say that in most countries you need a license to operate a yacht if you charter it. But if you own a yacht in many cases you will not need a license: you can manage your boat without it, but you probably will not be able to insure it.

How to get a skipper's license

Well first of all, you need to go through training. If you studied in a driving school, you roughly understand the process - there is theory and practice. With yachts the situation is similar, but there are two main approaches. In the first case, you separately study theory and all issues related to yachting - from the structure of the yacht to navigation at sea, usually this takes place in your own city with a schedule of classes several times a week and/or on weekends, which is a big advantage of this training option. Then you need to go for an internship, which usually lasts 7-10 days. If you pass it successfully, the instructor decides to give you a license. The second approach, usually - a two-week intensive, where the practice begins a few days after the start of training and then alternates with the continuation of theory (often half-day theory, half-day practice). The disadvantage of this approach is the need to absorb a huge amount of theoretical material in a very short time, but, thanks to the possibility of immediately reinforcing the theory with practice, for many this option is more preferable. You can choose a convenient way of training and also a school for learning yachting. And the best of them is https://yapp.pro/. 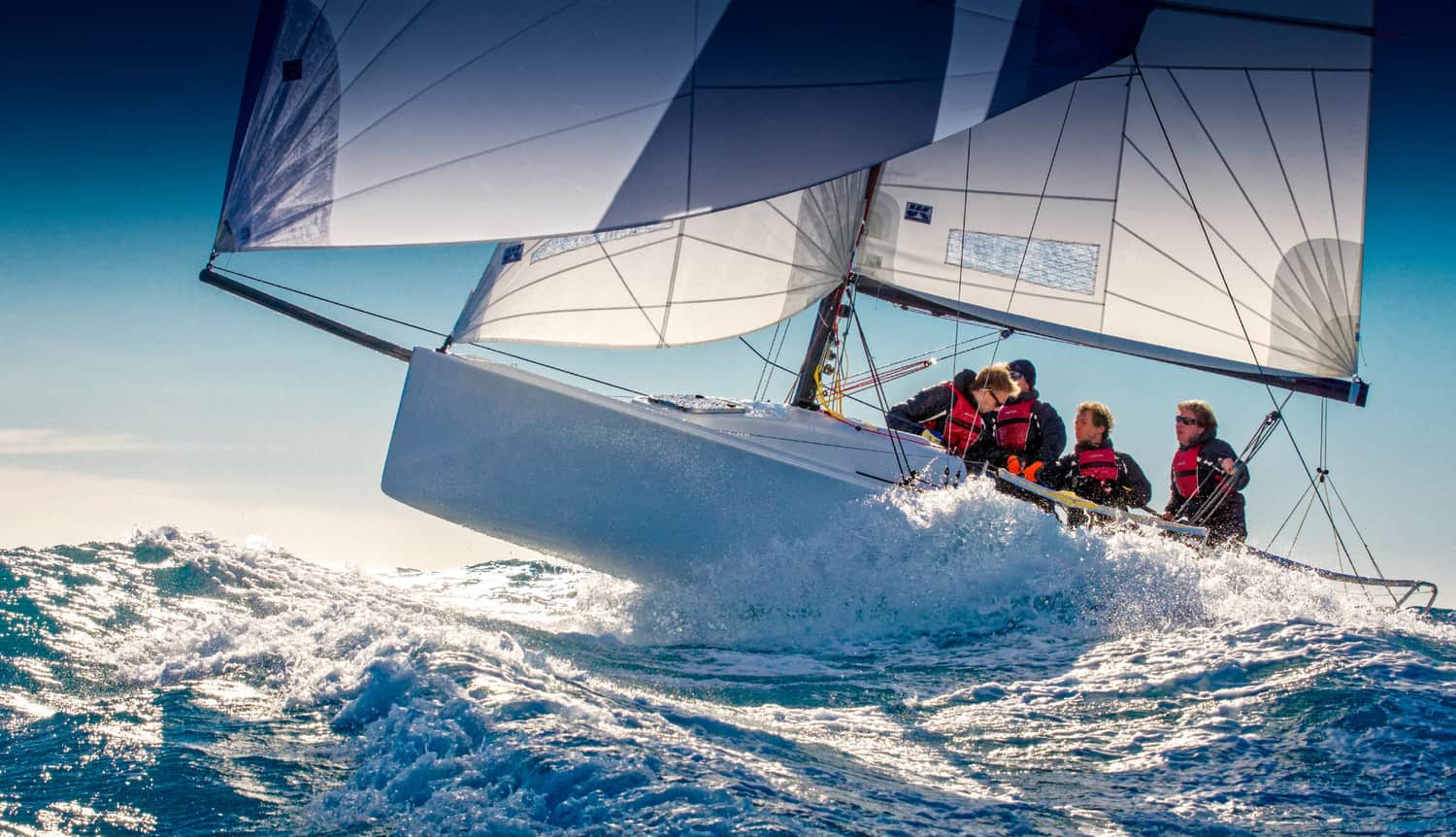 What are skipper's licenses?

Unfortunately there is no unified international marina license, so you need to be guided by the region you are planning to sail in. However, there are skipper training and licensing systems recognized in most countries of the world, and the most common standard is the International Certificate of Competence, aka ICC certificate. Unfortunately, Russia is not on the list of countries that are subject to the ICC, but we will talk about it later.
The international systems that are subject to ICC certificate are IYT, ISSA and RYA. Now let's talk about each system in details.

International Yacht Training (IYT) appeared in Canada in 1988. Despite the fact that the training in this system is conducted in the native language, you need to know the terminology in English. Until 2013, IYT licenses were open-ended. Now they need to be renewed every 5 years (renewal costs from $125). Training theory by IYT costs from 500 to 1300 dollars, practice is about the same.

International Sailing School Association (ISSA) appeared earlier - in 1969. Licenses ISSA, unlike the IYT, open-ended. Training can also take place in your native language. To get your ISSA license you can go here for training.